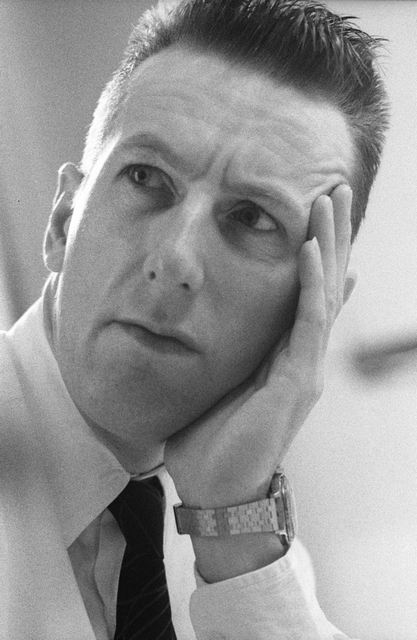 The late Steve Martland wrote the first version of Dance Works in 1993 as part of a collaboration with the London Contemporary Dance Theatre. The piece was scored for an amplified ensemble; Martland later wrote a version for two pianos, featuring the interplay of the two instruments acting as two equal forces.